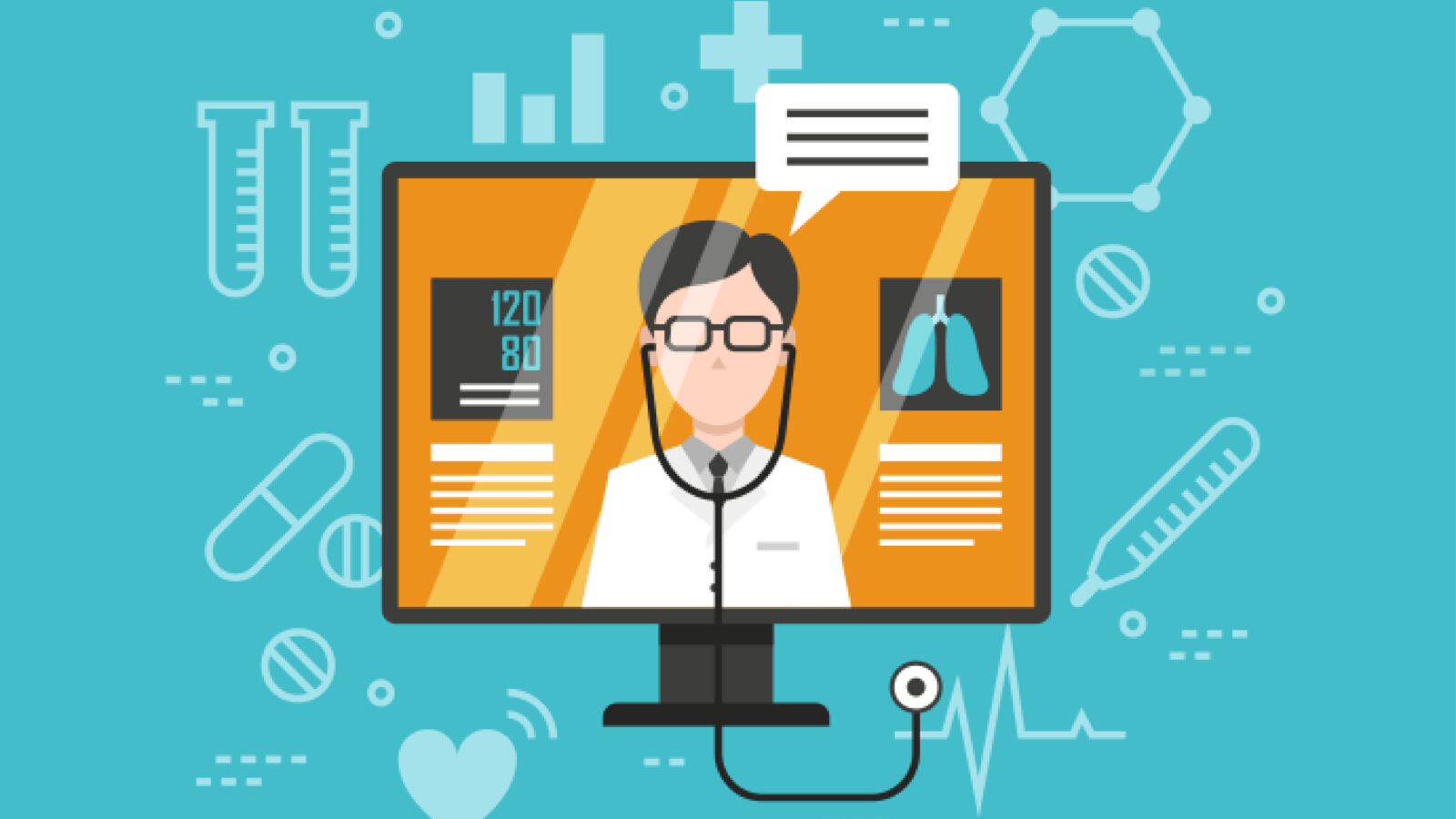 Researchers at the University of Alabama at Birmingham report that a pulmonary rehabilitation program delivered via telemedicine has substantially reduced readmission rates among COPD patients recovering after a hospital stay.

April 25, 2019 – Researchers at the University of Alabama at Birmingham have found that a telemedicine platform can help providers substantially reduce 30-day readmissions among recently hospitalized COPD patients, reducing costs and improving outcomes.

In a study published in the American Journal of Respiratory and Critical Care Medicine, the UAB team reported that a video-based connected care program enables providers to begin clinic-based pulmonary rehabilitation for patients that have been discharged following treatment for Chronic Obstructive Pulmonary Disease.

This, in turn, allows those patients to recover more quickly and effectively, reducing the chances of a costly rehospitalization.

“Participating in an exercise program soon after hospitalization for an acute exacerbation of COPD is associated with a substantially lower readmission rate within 30 days of discharge,” Surya P. Bhatt, MD, an associate professor at UAB’s Division of Pulmonary, Allergy and Critical Care Medicine, said in a press release.  “The video telehealth pulmonary rehabilitation program, by overcoming many barriers to early initiation of pulmonary rehabilitation, can expand access to pulmonary rehabilitation, especially for patients who live in rural areas.”

According to Bhatt and his team, a telehealth program cut 30-day all-cause readmissions by roughly 200 percent during their study, reducing the rate from 18.1 percent to 6.2 percent.

“By reducing COPD readmissions, this intervention has the potential to substantially reduce health care costs,” he said, noting roughly two-thirds of COPD-related healthcare costs are incurred during hospital stays.

In their study, launched in 2015, Bhatt and his colleagues enrolled selected patients that had been hospitalized for an acute exacerbation of COPD in a 12-week pulmonary rehabilitation program, delivered via telehealth over 36 sessions. The patients were prescribed an exercise routine by an exercise physiologist during an outpatient assessment, and the virtual care sessions included a combination of breathing and stretching exercises, followed by 20 minutes of aerobic exercises, the goal being to achieve heart rates between 60 percent and 80 percent of the maximum recorded on the baseline six-minute walk test.

Those results were then compared to patients who didn’t use a telehealth program for their rehabilitation.

Bhat said the program is now offered to COPD patients in a clinic setting, and could in time be adapted for those dealing with other chronic conditions.

The study adds to the growing body of evidence that telemedicine platforms, offering everything from physical rehabilitation to remote patient monitoring services, can help providers improve post-discharge care management. These platforms allow providers to monitor their patients more closely, either at a clinic or in the patient’s home, reducing the chances of an adverse health issue that would lead to a rehospitalization.

While many studies to date have focused on reduced rates of readmission, other benchmarks include reduced recovery times, fewer follow-up visits, improved clinical outcomes and health and wellness benefits such as better patient engagement and satisfaction scores.