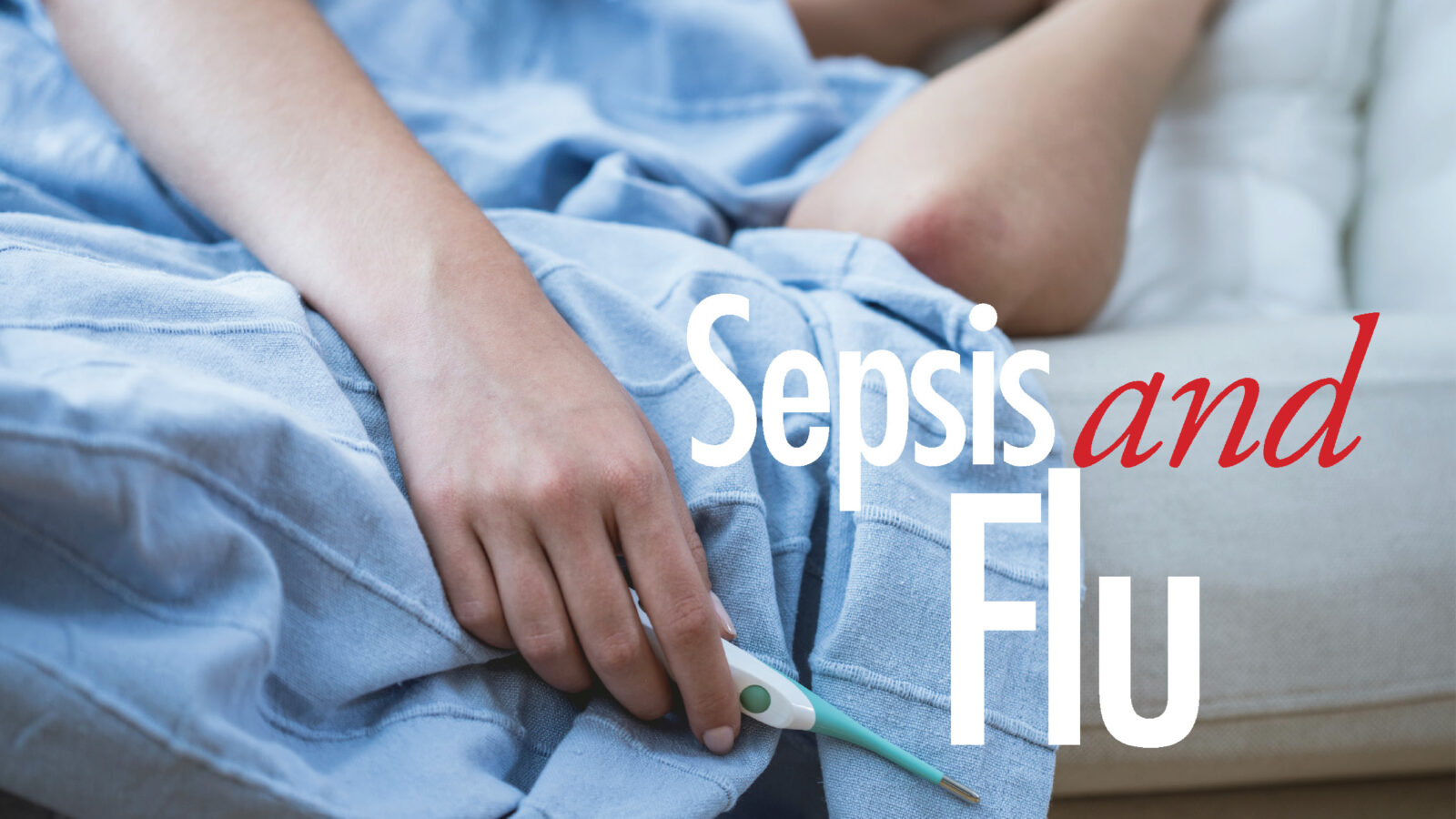 Influenza, the flu, is a common, very infectious viral infection. Over the years, many people have used the term “the flu” to describe anything from a stomach bug to a bout of food poisoning, but influenza is a respiratory illness and doesn’t have anything to do with the gastrointestinal system – the system that runs from your mouth to your rectum.

People who are infected with an influenza virus may develop a serious condition called sepsis. Sometimes incorrectly called blood poisoning, sepsis is the body’s often deadly response to infection or injury. Sepsis kills and disables millions and requires early suspicion and rapid treatment for survival…

Read the full article below.

Telehealth Talk with Kathy Wibberly
October 30, 2019
How Can We Help?
Recent Articles
Go to Top