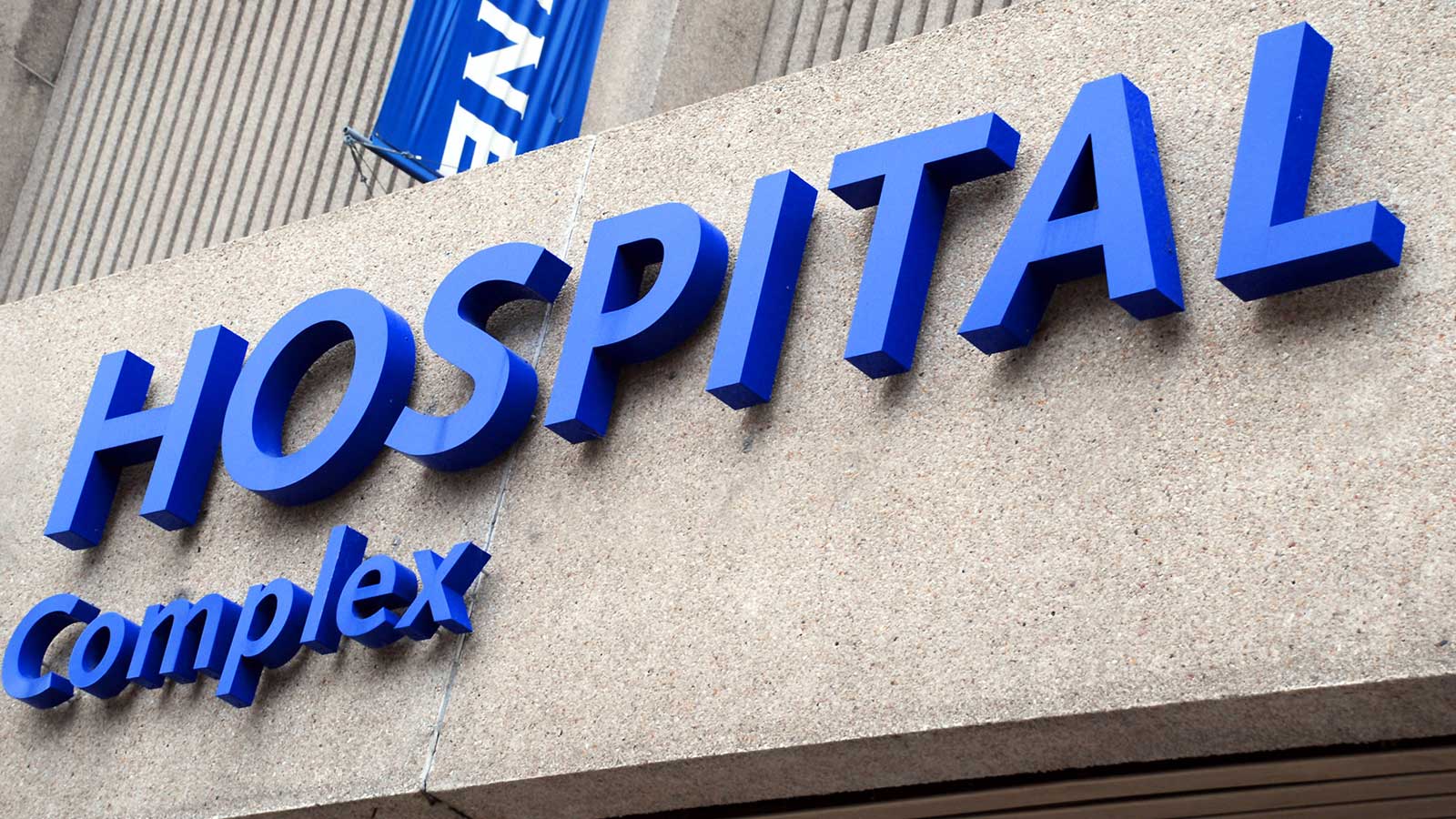 Moving your home is challenging enough, now imagine moving an entire hospital from one location to another.  This is the project that one of Blue Cirrus’ consultants successfully completed for a valued customer.  Making sure all boxes are labeled and knowing where things go in the new home are important parts of moving a household.  This same organization is necessary for a hospital move.  All the medical equipment must be moved seamlessly and patients must be transferred to the new facility without any interruption to their necessary care!

Page Memorial Hospital is part of a 6 hospital organization.  This 25-bed, licensed Critical Access Hospital opened their brand new state of the art facility in May 2014.  It was designed to improve efficiency, privacy, accessibility, and security.  The goal was to improve delivery of high quality patient care.

Blue Cirrus’ consultant, Brad, was the project manager in charge of the legacy systems for the hospital move and the move of the technical systems.  This included coordinating with the facilities and infrastructure workers to determine the best layout of outlets, as well as working with the wiring, cabling, and networking workers.  He also coordinated with the vendors, network administrators, hospital staff, and nurses to secure a scheduled downtime for the physical move.

One week prior to the physical move the server was moved over and redundant links were created between the medical office building and old hospital.  When the time came for the move, the pharmacy department printed their MAR forms, the lab ran all pending orders, and the nurses completed their medication run.  When all had confirmed that the tasks were completed, the system was dropped offline and backed up to the database server.  During this time the interface server, autofax devices, and test server were moved.

After a backup had been completed, the application was shutdown and the system powered off.  The absent database tier and tape management system were moved to the new building.  All devices were put on the network and powered up, an internal checkup was done, and the network ports were checked to make sure they were the same.  Next, nursing was notified and they checked to make sure there were no problems.

The hospital had acquired new devices to replace many of the old ones.  Care was taken to tag both the new and old devices with important information.  Specifically, the room they were in and whom they came from in the old building were documented and where they would go in the new building (if the old device was being moved over).  This important detail meant that if someone needed information from a device that had not been moved yet, it could be easily found with no time lost in locating the device and information.

Due to Brad’s management and his team’s attention to detail there were no problems.  A risk averse management style and a plan for minimum impact meant that this move was able to occur without interruption of the care for the critical needs patients.  The precision Brad and his team demonstrated is just one of the many qualities Blue Cirrus Consultants have and what makes it possible for our clients to be 100% satisfied with their projects and our services.

Telehealth Talk with Kathy Wibberly
October 30, 2019
How Can We Help?
Recent Articles
Go to Top